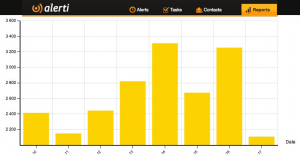 Yelp went public last week and saw the biggest one-day increase of any web company in 2012, jumping from $15 per share to almost $25 per share by the end of the day. People who bought stocks for long-term trading are betting on Yelp continuing to expand and eventually become profitable, but others think that Yelp’s stock shouldn’t be so high because it’s not profitable, and that the prices soared mainly due to hype.

In this week’s Future of Engagement, Murray Newlands looks at how the news of the IPO spread across social media, and what other companies can take from it. 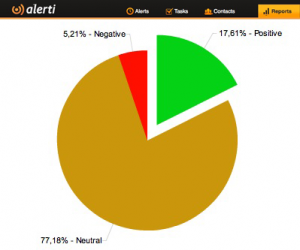 Latest posts by Steve (see all)